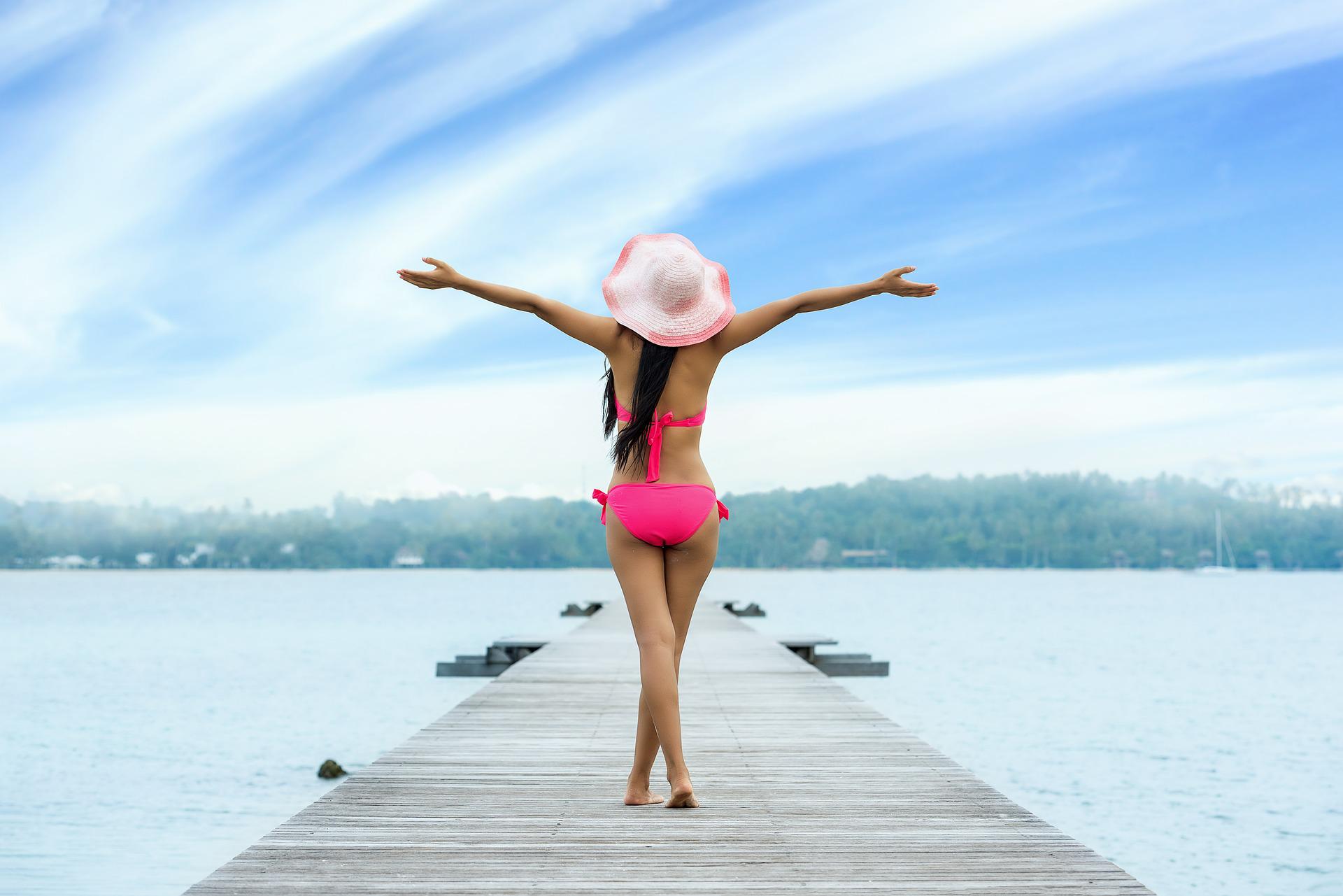 Have you been able to check out the Skatie bikini and beachwear clothing website? It’s pretty new, but it’s been getting a lot of attention on social media lately, as new influencers are picking up their clothing line.

With that in mind, we should now take a look at why the California swimwear icon’s iconic style and fashion trends are gaining ground month over month. At the same time, we’ll provide you with all of the necessary information to help you find out more about the company and see what all of the latest trends and discussions are about.

If you aren’t familiar with Skatie, read on to learn about the brand, its famous swimwear influencers and social media presence. 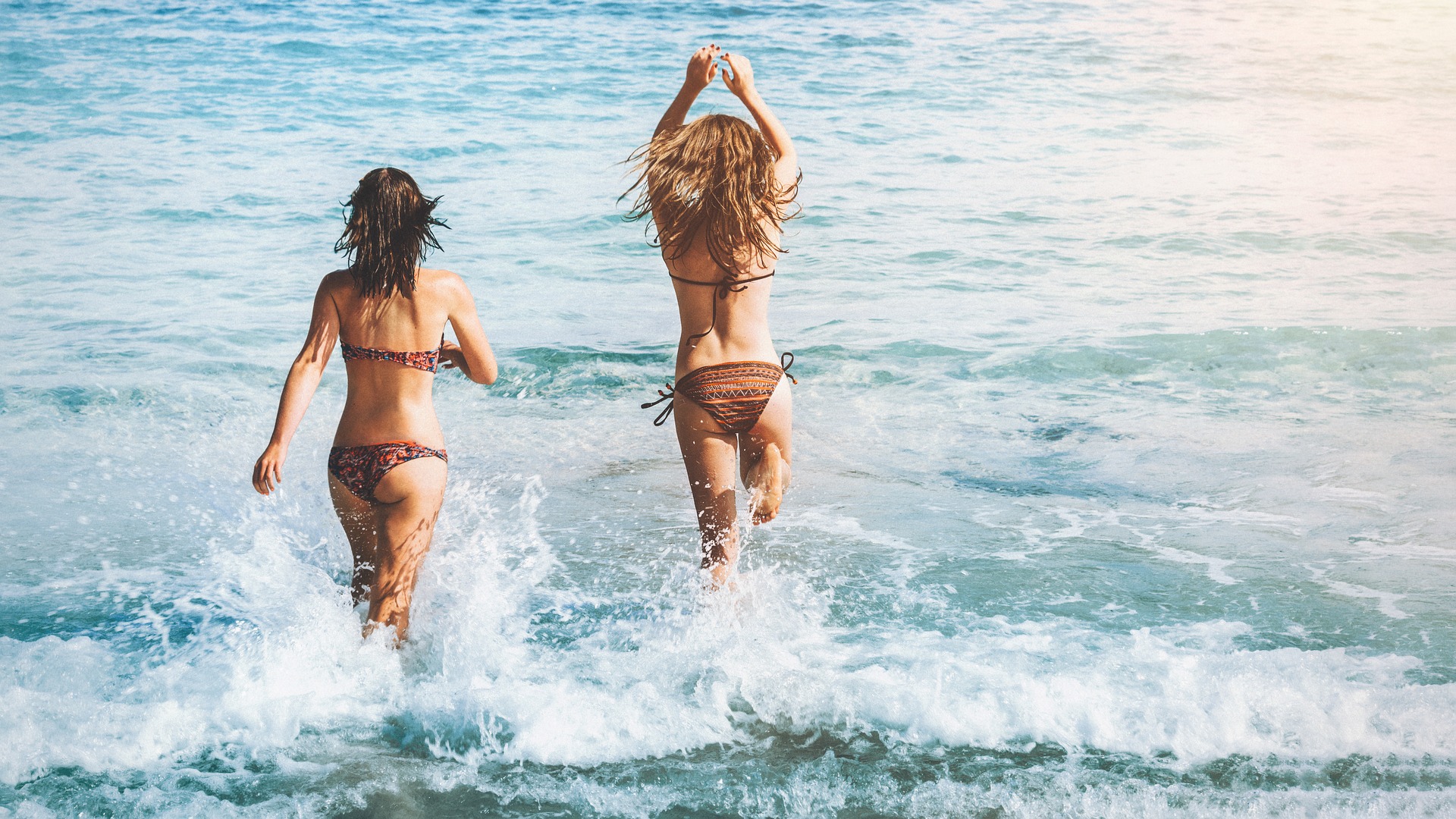 The innovative design of Skatie swimwear has a number of positive impacts on the environment. The company’s fabrics are made from recycled yarn, instead of the traditional nylon and spandex that is damaging to our environment. Furthermore, the company’s designs are manufactured in California rather than China, which is a country notorious for its hazardous working conditions. While many companies turn to social media to engage with their consumers, Skatie uses text messaging to communicate with its audience. The result is an increase in revenue per SMS message of more than 610% in the first six months. In fact, some messages are said to drive six figures in 30 minutes!

The company began by reaching out to other swimwear designers. It formed relationships with top designers who donated surplus fabrics to Skatie, which they sell at deeply discounted prices. This tactic hasn’t always been received well, but it has been effective in reducing costs for consumers. In fact, over half of the line is made from leftover fabric. While the idea is not without its critics, Skatie is a great example of environmentally friendly swimwear.

The iconic swimwear of the 1960s and 1970s became classic swimwear pieces thanks to California’s iconic women. The classic white cotton bikini was worn by actresses like Ursula Andress and Sally Field, who became a symbol of beach chic. Andress’s gorgeous body and fierce eye made her a popular swimwear icon. The classic red one-piece swimsuit was reintroduced in the late 90s with a retro design.

For students, one way to keep up with the latest in LA swimwear is to follow Skatie on social media. The LA-based swim and activewear brand builds anticipation for new products through Instagram and SMS messages. The brand’s ethos focuses on inclusivity and sustainability, and its clothing is made for the everyday girl. Fans look forward to new product releases with eager anticipation. But how do they stay connected?

As an anagram of the Greek word Aektis, Skatie is more than just a name. The name suggests a tactful, diplomatic, and passive personality. Skatie’s social media presence has been growing by leaps and bounds. The brand uses social media to communicate with fans and build deeper connections with its audience. A Skatie text message can drive nearly six figures in less than thirty minutes, which has helped them achieve a 61x ROI in six months.

If you’re looking for a new swimsuit, you’ve probably already heard about SKATIE, a Los Angeles-based sustainable swimwear brand. But did you know that the brand has teamed up with Salty Blonde to create a unique line? The collaboration launched July 10 and the first drop featured adorable prints including the Doheny print, with small black and white polka dots, and Utica, a plum and peach mix of animal prints. Two more drops are set for July 21 and ten days after, with new prints and styles.